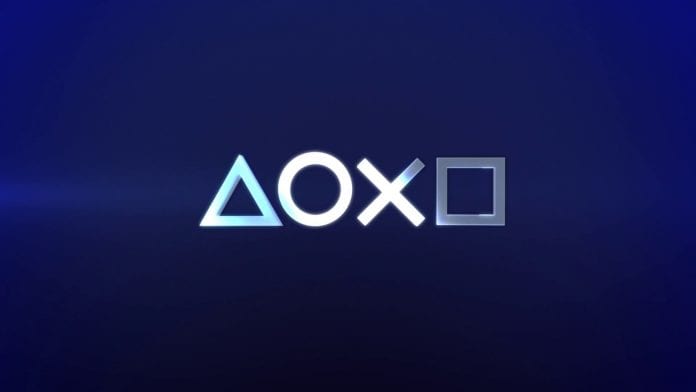 In what has been a long requested feature by PlayStation fans since the launch of the PlayStation 3 back in 2006, Sony has finally given gamers the ability to change their on-screen names. The topic of changing your account name has been a highly controversial subject among gamers because those who play their games primarily on Xbox have had this feature available to them since the launch of Xbox Live. The issue that is believed to have delayed the feature is during the inception of the PlayStation Network, Sony did not tie account names to a string of numbers in their back end servers but instead let the names wholly represent the account whereas Microsoft did tie their account names to that ID number allowing for an easy name change experience.

While Sony is finally allowing their customers to change their account names there are some huge potential drawbacks to doing so. A majority of games that were released on or after April 1st, 2018 should be compatible with the name change while games released before this date may not work with the new name selected by users. Issues that players may run into could include:

The PlayStation name change feature will be free for the first change and each subsequent change will cost $9.99. If you are a PlayStation Plus subscriber then the each name change after the first one will only cost $4.99. Users will also have the ability to revert back to any old names used for free and only need to contact Sony to do so. You will also never have to worry about someone scooping up an old name that you had previously used if you decide that you may want to revert back to an older name. Sony has stated that all previously used names will be tied to your individual accounts and will be marked as taken in their system regardless of how many times you decide to change your account name.

A Hat in Time for the Nintendo Switch Finally Gets a...