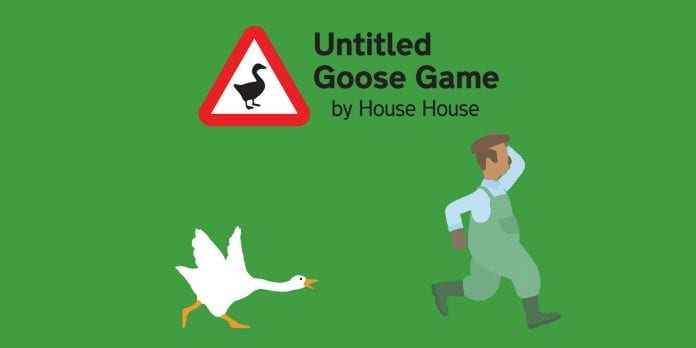 Ever since gamers were promised that they could ruin a town person’s day as a “horrible goose” in Untitled Goose Game, they were instantly hooked on the concept.

Since the original announcement from last year at a Nindies presentation, fans have eagerly waited for a news update on the indie title. Unfortunately, Fans have to wait for the inevitable 2019 game of the year a little bit longer.

On Twitter, the developers announced in a rather charming video that the goose has stirred up even more trouble:

“A bit of news: due to circumstances beyond our control — see video — our goose game will not be arriving until later in 2019. This means we’ll be able to make the best goose game possible! Thanks for your patience — we’ll get this goose to you as soon as we can.” 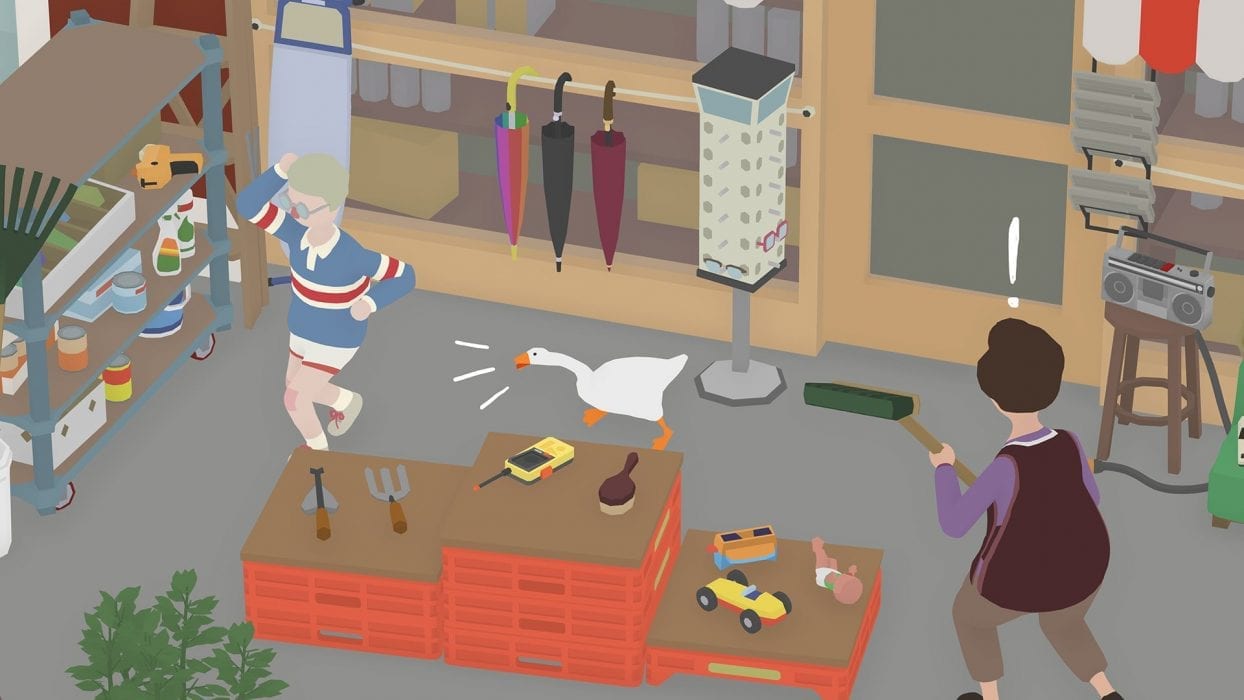 Untitled Goose Game has an original take on a stealth game. There are puzzle-like elements involving players taking control of the goose or figuring out how to complete tasks that involve harassing the town locals. Like any other goose, you’ll be able to walk, hide, flap your wings, honk at people, and pick up items in the sandbox style levels.

The main selling point of the game is its slap-stick humor. Everyone knows that geese are terrible and the idea of getting to control one to make local townsfolk’s lives a living nightmare is an ingenious idea.

The game is currently in development by House House, an indie studio based in Melbourne, Australia. The studio also made Push Me Pull You, a game about “friendship and wrestling” which is currently available on Xbox One, PlayStation 4, macOS, Windows 10, and Linux.

Untitled Goose Game will be available on Nintendo Switch, Windows 10, and macOS. There is no official release date yet, but it has been delayed until later in 2019.

What do you think of Untitled Goose Game and it’s the delay? Let us know in the comments!

A Hat in Time for the Nintendo Switch Finally Gets a...